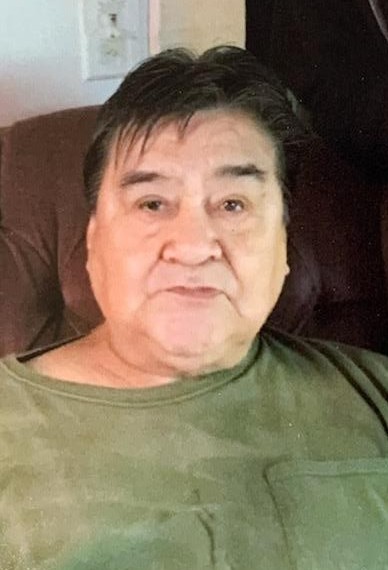 Louis Willis Smoke, 75, of Salina, passed from this life on Wednesday, November 18, 2020 in Tulsa, Oklahoma. He was born on March 2, 1945 in Kenwood, Oklahoma; the son of Willie and Annie (Wolfe) Smoke. Louis lived in the Kenwood area all of his life and graduated from Haskell Community College. He worked various jobs around the community including building the gym in Wickliffe. He also worked for Peterson’s Welding and Commercial Fabricators. Louis enjoyed working outdoors, drawing, and creating Indian artwork out of wood. He was an avid OU Sooners fan. Above all, Louis loved when his family came to visit him, especially his cousin, Richard Wolfe. He leaves behind many wonderful memories for his family to cherish. He will be dearly missed by those who knew and loved him.

To order memorial trees or send flowers to the family in memory of Louis Smoke, please visit our flower store.