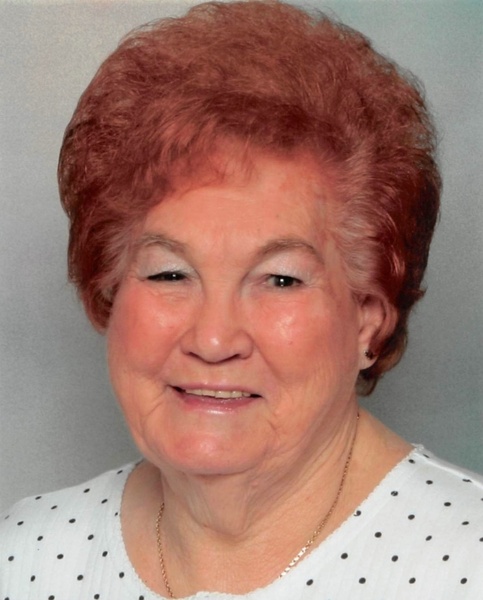 Lova Painter was born November 22, 1928 in Chouteau, Oklahoma to Alfred Wilson and Chlorner (King) Wilson. They moved to California to work in the fruit orchards. There, Lova was joined by a sister and two brothers. They moved back to Oklahoma for Lova’s teenage years. Lova and her siblings loved to dance and sing. Lova married Johnny Pink McDonald and to this union three children were born. She later married Eugene Painter. Gene was a produce manager in California so the family moved to San Pablo, California. There Gene and Lova had two daughters. Upon retirement, they moved back to Oklahoma. Gene passed away on July 4, 1978. Lova worked at the yarn mill until it closed. Lova was a wonderful mother and grandmother. She was a good singer and great cook. Lova loved shopping and loved playing dominoes, but Mexican train dominoes was her favorite and she could get pretty serious while playing.

Funeral services for Lova will be held at 2:00 p.m., Wednesday, December 18, 2019 in the Redemption House of Prayer Nazarene Church with Pastor Dan Hazelton officiating. Burial will follow in the Fairview Cemetery with Brad Montgomery, Casey Steer, Terry Elliott, Adam Anderson, Corbin Steer, and Michael Ford serving as casket bearers. Honorary casket bearers will be Larry Elliott and Wayne Hodson Visitation will be held from 6:00 p.m. until 8:00 p.m., Tuesday, December 16, 2019 at Shipman’s Funeral Home Chapel. To leave her family a message, please visit her Tribute Wall at www.shipmansfuneralhome.com. Arrangements are under the direction of Shipman’s Funeral & Cremation Service.

To order memorial trees or send flowers to the family in memory of Lova Painter, please visit our flower store.