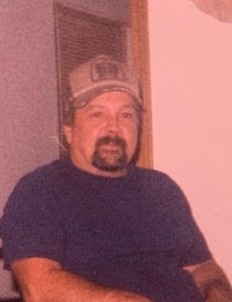 Mark J. Crabtree, 68, of Spavinaw, Oklahoma, passed away Friday, July 30, 2021 in Spavinaw, Oklahoma.  He was born on July 9, 1953 in Pittsburg, California, the son of Ernest Crabtree and Suzanne (Pierre) Crabtree.   Mark was born in California and the family later moved to Oklahoma where Mark grew up.  Mark made his living in the oilfield and driving semi trucks.  Mark enjoyed outdoor activities such as fishing, boating and camping.  He married Paula Webber on February 16, 1975 in Kiefer, Oklahoma.  Mark leaves many wonderful memories for everyone to cherish.

No formal services are planned at this time.

To order memorial trees or send flowers to the family in memory of Mark Crabtree, please visit our flower store.