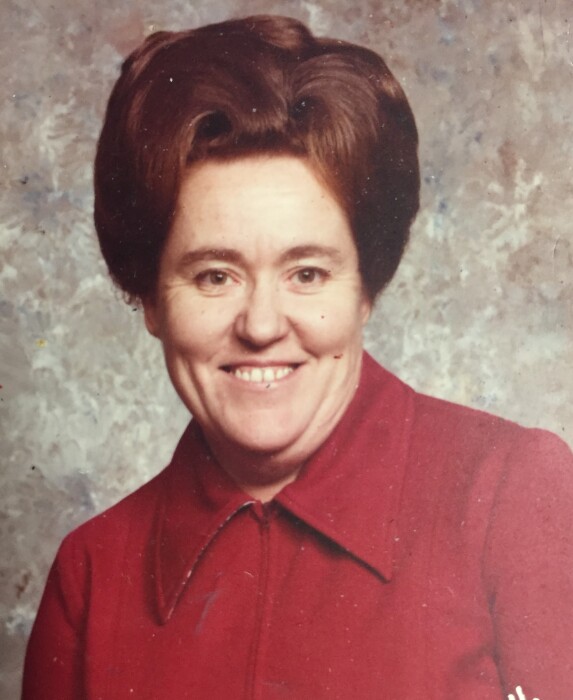 Mary Jo (Blackstock) Ingersoll, 90, of Pryor, went to her heavenly home on Sunday, May 9, 2021 in Pryor, Oklahoma. She was born June 16, 1930 to Ruth and Joe Blackstock in Lamesa TX. She was the first born of five children. Mary Jo worked for many years at the Tupelo Children’s Mansion, and fostered many children for over 30 years. She had a heart of gold and loved to care for children. Mary Jo also practiced as a nurse for many years and retired in Amarillo, TX. In her pastime, she enjoyed reading. She was a loving wife, mother, foster-mother, and grandmother who will be sorely missed by all who knew and loved her. Mary Jo was a resident of Colonial Care Center of Pryor, Oklahoma at the time of her death.

Services for Mary Jo will be held at 10:00 a.m., Friday, May 14, 2021 at Shipman’s Funeral Home Chapel with Brother Dennis Nance officiating. Burial will follow at Ross-Mayes Cemetery in Salina, Oklahoma. Visitation will be held from 6:00 p.m. to 8:00 p.m., Thursday, May 13, 2021 at Shipman’s Funeral Home. To leave her family a message, please visit her Tribute Wall at www.shipmansfuneralhome.com. Funeral arrangements are under the direction of Shipman’s Funeral & Cremation Service. In lieu of flowers, the family asks that you make a donation in Mary's honor to Tupelo Children's Mansion in Tupelo, Mississippi.

To order memorial trees or send flowers to the family in memory of Mary Ingersoll, please visit our flower store.