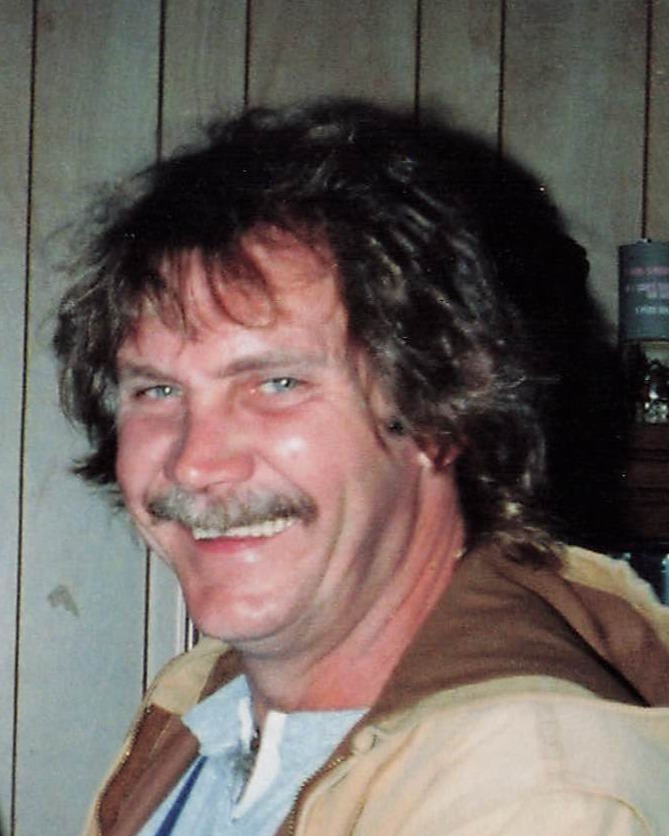 Michael Earl Dewey, Sr., 69, of Spavinaw, passed away on Thursday, December 22, 2022 at his home. He was born on May 27, 1953 in Terre Haute, Indiana; the son of Earl and Kathleen (Gehring) Dewey. He worked as a Millwright most of his life for Reed Mechanical. Michael loved motorcycle riding, tinkering around his garden, and enjoyed going hunting and fishing. He also enjoyed barbecuing and spending time with his family and friends. He leaves behind many memories and will be missed by all who knew and loved him.

Michael is survived by his sons, Michael Dewey of Spavinaw, Oklahoma and Matt Dewey and wife Andrea of Siloam Springs, Arkansas; daughters, Mariessa Dewey of Spavinaw, Oklahoma and Michelle Walker and husband Jason of Gentry, Arkansas; brother, Wesley Dewey and wife Tammy of Salina, Oklahoma; sister, Kim Scott and husband Jim of Covington, Indiana; 13 grandchildren; and 5 great grandchildren; and many other relatives and friends. He is preceded in death by his parents, Earl and Kathleen Dewey; and brother, Robert Dewey.

To order memorial trees or send flowers to the family in memory of Michael Dewey, Sr., please visit our flower store.