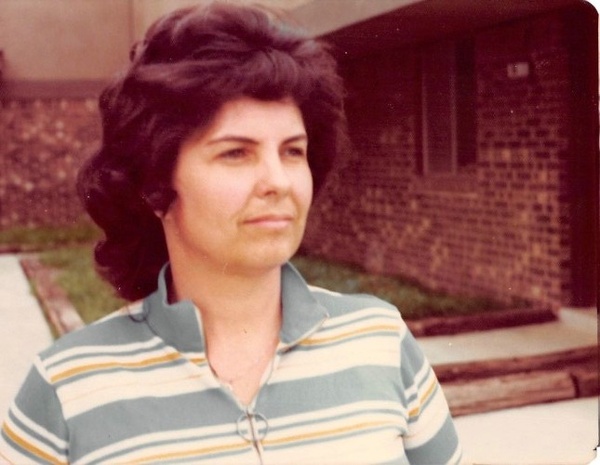 Mickey Carolyn (Hill) Bray, 85, of Broken Arrow, went to her heavenly home on January 15, 2021, in Glenpool, Oklahoma. She grew up in Texas, moved to Albuquerque and graduated High School there. The Hill family eventually moved to Pryor to settle. As a young adult she struggled to raise her 2 kids as a single Mother. She worked hard as an Apprentice and got her degree as an Electrical Drafting Engineer. She married Al Bray in 1976. They lived in Oklahoma City, Dallas, and Georgia where she was a Draftsman for Scientific Atlanta. Back in Oklahoma, Mickey and Al started a ministry with New Testament Church Planners. In 13 years, they helped build 56 churches all over the U.S. Mickey and Al were married for over 45 years. She also was a talented Southwest Artist. Mickey will be remembered by friends and family as always having a smile on her face, and making you laugh with her sharp wit and sense of humor.

Mickey is survived by her husband, Al Bray of Broken Arrow; son, Craig Boggs and wife Penny of Adair; step-son, Mark Bray of Tulsa; daughter, Vicki and husband Joe Wilson of Salina; 2 grandchildren, Thomas Thompson and wife Licia of Salina, and Jenny Coulson and husband Josh of Tulsa; 1 great grandchild, Madeline Coulson; and many step grandchildren. She is preceded in death by her parents, George and Ruby; brother, Gifford Hill; and sister, Wanda Davis.

To order memorial trees or send flowers to the family in memory of Mickey Bray, please visit our flower store.