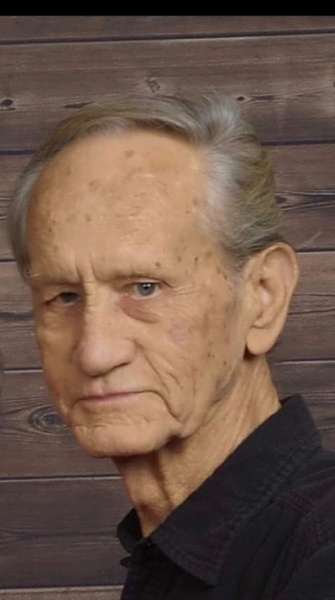 Mike Barker, 77, of Pryor, passed away on Friday, November 15, 2019 in Tulsa, Oklahoma. He was born on September 5, 1942 in Quinton, Oklahoma; the son of Theodore and Viola (Morris) Barker. Mike married Patricia Hankins on August 28, 1965 in Henryetta, Oklahoma and moved to Pryor in 1979. After moving to Pryor, Mike started Barker Automotive and operated the business until his retirement in 2008. Mike had several hobbies, but his passion was drag racing. He was proud of the Plymouth Belvedere he built, starting in the early 60’s with his friend Bobby McCarty. He set national records in racing in the late 70’s. He enjoyed racing and actively stayed involved with it until the 90’s, where he continued to watch on television and attending the races. Mike was also an OU Football fan and looked forward to spending time with his grandchildren, especially his oldest grandson, Dillon. He was a wonderful husband, father, and grandfather who leaves behind many wonderful memories who will be missed by all who knew and loved him.

Memorial services will be held at 10:00 a.m., Thursday, November 21, 2019 in the Shipman’s Funeral Home Chapel. Mike’s brother - in - law, Ronnie Hankins will lead the service. In lieu of flowers, the family asks that donations be sent to Mike’s Memorial fund at Red Crown Credit Union in Pryor. To leave his family a message, please visit his Tribute Wall at www.shipmansfuneralhome.com. Cremation arrangements are under the direction of Shipman’s Funeral & Cremation Service.

To order memorial trees or send flowers to the family in memory of Mike Barker, please visit our flower store.