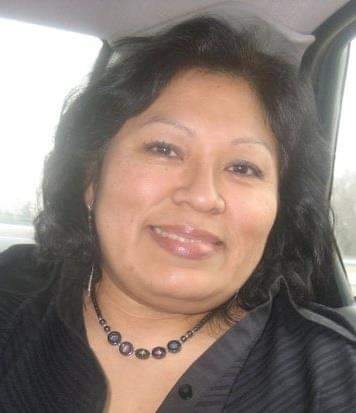 Miltona Rae Honawa, 54, of Locust Grove, Oklahoma, passed away on Sunday, April 5, 2020 in Tulsa, Oklahoma. She was born on April 16, 1965 in Riverside, California; the daughter of Milton and Genice (Davis) Honawa. She attended Lawrence High School in Lawrence, Kansas. She attended Haskell Indian Junior College and earned her associate degree. After finishing school, she went on to work in Washington DC at the Department of Interior for many years. Miltona married Charles Wilkins Jr. in July of 1985, they spent 10 years together before his passing in May of 1995. She enjoyed playing the violin, watching scary movies, bowling, and playing softball. She was a member of Ribbon Baptist Church in Spavinaw, Oklahoma and enjoyed attending church services and being a part of church events. Her grandchildren brought a great amount of happiness to her life. She will be dearly missed by those who knew and loved her.

To order memorial trees or send flowers to the family in memory of Miltona Honawa, please visit our flower store.