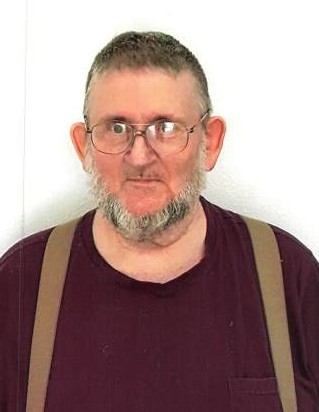 Neil Thomas Campbell, 72, of Pryor, passed away on Wednesday, July 21, 2021 at his home. He was born on October 24, 1948 in Nampa, Idaho; the son of George and Mildred (Wallace) Campbell. Neil worked as a mechanic and truck driver. He was a great driver, especially during the ice and snow. He married Vicki Campbell on November 23, 1973 in Boise Idaho, and they have celebrated 47 years together. Neil was plagued with constant pain and depression for his adult life. Through it all, he loved his children…all children. His big tummy allowed him to play Santa without any stuffing. The Kuna, Idaho kids were amazed when he called them by name and told them of their specific misbehaviors.  In June 2011, Neil was diagnosed with Alzheimer’s disease. Neil was a loving husband, father, grandfather, brother and friend who leaves behind many memories for his family to remember.

No formal services are planned at this time. To leave his family a message, please visit his Tribute Wall at www.shipmansfuneralhome.com. Cremation arrangements are under the direction of Shipman’s Funeral & Cremation Service.

Neil is survived by his wife, Vicki Campbell of the home; son, Caleb Campbell of Tulsa, Oklahoma; daughter, Adrien Jones and husband, Robert of Durant, Oklahoma; grandchildren, Kaisey and Kaisity Jones; and many other relatives and friends. He is preceded in death by his parents, George and Mildred Campbell and sister, Joyce Curtis.

To order memorial trees or send flowers to the family in memory of Neil Campbell, please visit our flower store.