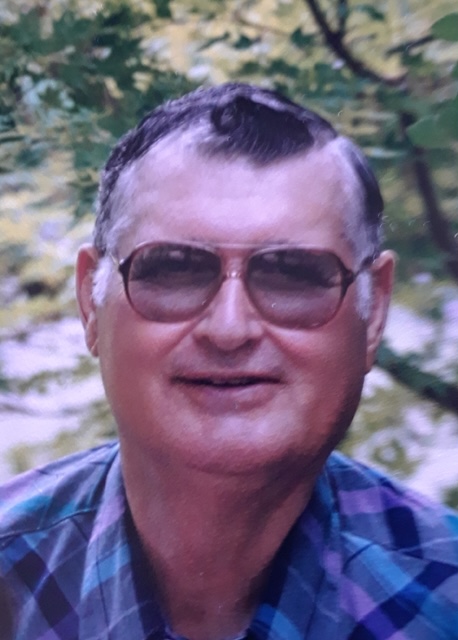 Paul Wayne Gay, 84, of Adair, passed away on Thursday, December 5, 2019 at his home. He was born on October 1, 1935 in Adair; the son of Paul and Opal (Jones) Gay. Wayne was a rancher his whole life and worked at Marfab, owned the DX station and then owned the Feed Store in Adair. At times, he raised sheep, rabbits, chickens, but always had Hereford cattle. He enjoyed working with wood, making various items throughout his life. He had many vehicles throughout his life, which were always a Ford. Wayne has been a lifelong resident of Adair and was a member of the Adair United Methodist Church. He was a wonderful father and grandfather and will be missed by all who knew and loved him.

Wayne is survived by his wife, Jean Gay of the home; daughter, Peggy Lee Stroup and fiancé, Terry Woolman of Pryor, Oklahoma; son, Ricky Wayne Gay and wife Tami; grandchildren, Robert Wayne Gay and wife BobbyJo of Salina, Oklahoma; his dog, Hound Dog Punkins; and many other relatives and friends.  He is preceded in death by his parents, Paul and Opal Gay; and his 1st wife, Nova Lee Harrison Gay.

To order memorial trees or send flowers to the family in memory of Paul Wayne Gay, please visit our flower store.