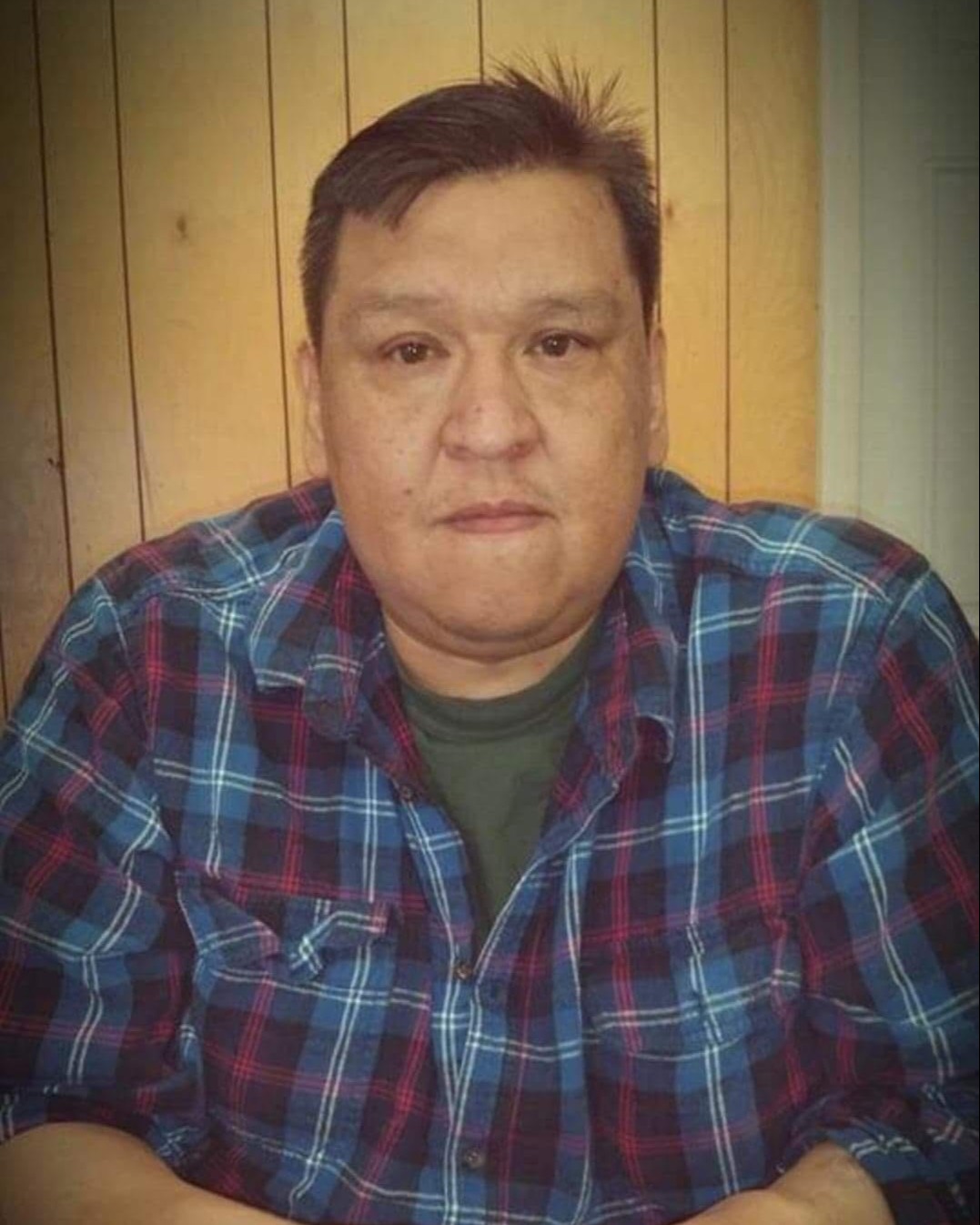 Phillip Edward O’Field, Jr., 56, of Kenwood, passed from this life on Tuesday, October 25, 2022, in Tulsa, Oklahoma. He was born on April 18, 1966, in Claremore, Oklahoma, to Edward O’Field and Eunice (Raper) O’Field. He started out attending Kenwood school and went on to graduate high school from Salina. He was a proud Wildcat. He also attended college at Haskell Indian Nations University in Lawrence, Kansas and then went on to work 17 years for Baker Hughes. Throughout the years, he played various sports and was well known for playing football. He had a great sense of humor and could give anyone in the room a good laugh. He was a lifetime member of Euwasha Baptist Church and enjoyed attending services, as well as taking any opportunity he could to sing. He enjoyed being outdoors, fishing and hunting, and working on cars. He was well-known for always helping those in need, being a father figure to many, and a wonderful family man. Most of all, he loved his family and the time he spent with them, especially family dinners. He leaves behind a wonderful legacy, many memories for his friends and family to cherish, and will be dearly missed by those who knew and loved him.

Funeral services for Phillip will be held at 2:00 p.m., Tuesday, November 1, 2022, at the Salina First Baptist Church with Reverend Richard Budder officiating. Burial will follow at the Euwasha Cemetery in Kenwood with Dennis Bendabout, Jeremiah McCarter, Esau McCarter, Jonathan Blackbear, and Jeremy Blackbear serving as casket bearers. Honorary casket bearers will be Floyd Dry, Virgil Dry, Curtis Dry, Leon Dry, and Shane Smith. A wake service will be held from 6:00 p.m. until 8:00 p.m., Monday, October 31, 2022, in the Shipman’s Funeral Home Chapel. To leave his family a message, please visit his Guestbook at www.shipmansfuneralhome.com. Arrangements are under the direction of Shipman’s Funeral & Cremation Service of Pryor.

To order memorial trees or send flowers to the family in memory of Phillip O'Field, please visit our flower store.