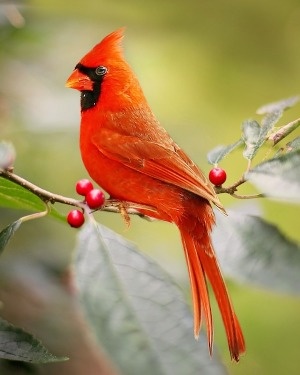 Rex C. (Pat) Ambler was born to Cecil (Cooky) Ambler and Ellen Workman Ambler on March 17, 1941. He passed away in Pryor, Oklahoma on January 3, 2020. Pat was raised in Golden City, Missouri, and as a child spent many of his days in the famous “Cooky’s Café” which was owned and operated for many years by his parents. He attended and graduated from Golden City High School. He worked in the asphalt paving business most of his life. Pat will lovingly be remembered for his mischievous and giving nature, his colorful business ventures, and his love for boiled eggs and bologna sandwiches. Many friends are left to mourn his passing.

He is preceded in death by his parents; son, Patrick and Randy; and his daughter, Cassaundra.

Arrangements are under the direction of Shipman’s funeral & Cremation Service.

To order memorial trees or send flowers to the family in memory of Rex Ambler, please visit our flower store.