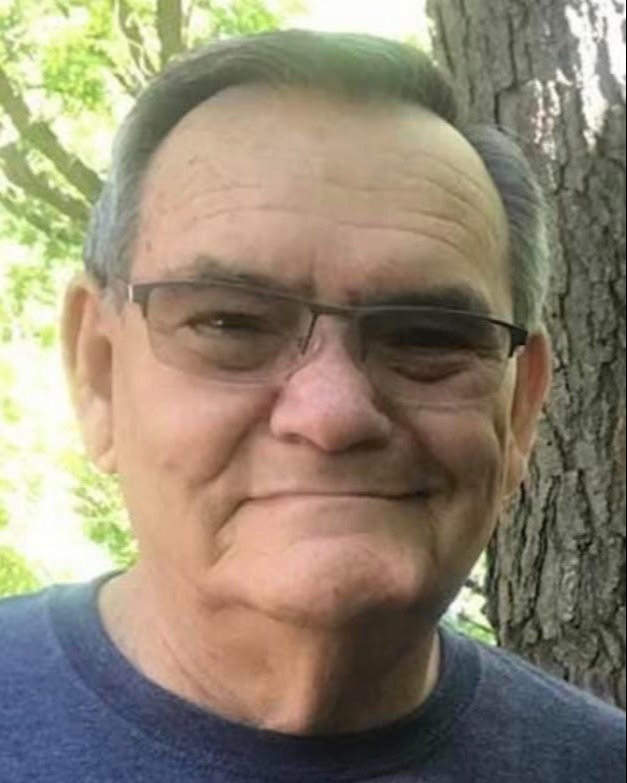 Richard Henry Crittenden, 81, of Pryor, passed away on Friday, December 9, 2022 at his home surrounded by his family. He was born on August 23, 1941 in Claremore, Oklahoma; the son of Richard “Harry” Henry Crittenden, Sr. and Hettie Emmaline (Rogers) Crittenden. He married the love of his life, Clarene Clouse at the age of 21 in Granby, Missouri and they have celebrated 60 years of marriage. He worked for many years as a Foreman for the Cement Plant and also as a Law Enforcement Officer for Mayes County Sheriff Department. He was a lifetime resident of Mayes County and was active in the community and enjoyed being a volunteer firefighter at Pryor Fire Department, Reserve Coordinator for Mayes County Sheriff Office, and a member of the Odd Fellows. In his spare time, he also enjoyed woodworking, especially making peace pipes, and listening to Bob Wills Radio Show at noon on the Grand Ol Opry. Richard was a proud member of the Cherokee Nation. He looked forward to spending time with his children and grandchildren and leaves behind many memories for his family to remember.

Funeral services will be held at 2:00 p.m., Wednesday, December 14, 2022 in the First Church of God with Reverend Andrew Rehbein and Eddy Bob Mathews officiating. Burial will follow in the Graham Memorial Cemetery with Blake Crittenden, Doug Dixon, John Ballew, Jake Lloyd, Gabe Scott – Lord and Orvel Ballew serving as casket bearers. Honorary casket bearers will be Brock Lloyd and Brody Lloyd. Visitation will be held from 6:00 p.m. until 8:00 p.m., Tuesday, December 13, 2022 at Shipman’s Funeral Home. To leave his family a message, please visit his Tribute Wall at www.shipmansfuneralhome.com. Arrangements are under the direction of Shipman’s Funeral & Cremation Service.

To order memorial trees or send flowers to the family in memory of Richard Henry Crittenden, please visit our flower store.