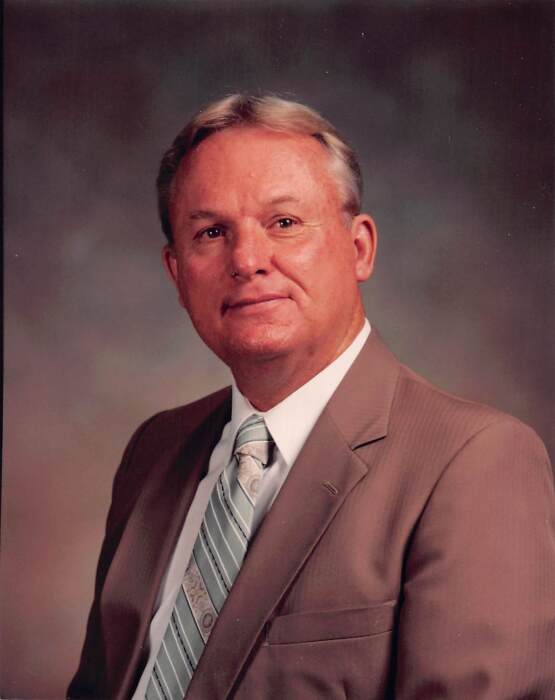 Richard Lynch Jr., 80, of Chouteau, passed from this life on Saturday, September 19, 2020 in Tulsa, Oklahoma. He was born on October 1, 1939 in Muskogee, Oklahoma; the son of Osborn Richard Lynch Sr. and Meekie Dowler. In 1963, he married the love of his life, Wilma, in Tahlequah. Richard attended Northeastern and received his master’s degree in business economics. He worked for the Federal Home Loan Bank Board for over 20 years. He went on to teach high school in Muskogee, Haskell, and in Texas. After teaching high school for many years, he became a high school principal and genuinely enjoyed his job. Richard was a professional baseball player for the Washington Senators from 1957 to 1958. Richard enjoyed all sports, especially golfing. He was a loving husband, father, grandfather, and uncle who will be dearly missed by those who knew and loved him.

There will be no services for Richard at this time. The family will hold a service at a later date. To leave his family a message, please visit his Tribute Wall at www.shipmansfuneralhome.com. Cremation arrangements are under the direction of Shipman’s Funeral & Cremation service.

Richard is survived by his wife, Wilma, of the home; daughter, Faith Dunworth and husband Mike of Topeka, Kansas; brother, Dan Lynch and wife Marcia of Blanchard, Oklahoma; 3 grandchildren, Colin, Kyle, and Tyson, and 2 great grandchildren, Gage and Leo. He is preceded in death by his parents, Osborn and Meekie; and sister, June Sinard.

To order memorial trees or send flowers to the family in memory of Richard Lynch Jr., please visit our flower store.