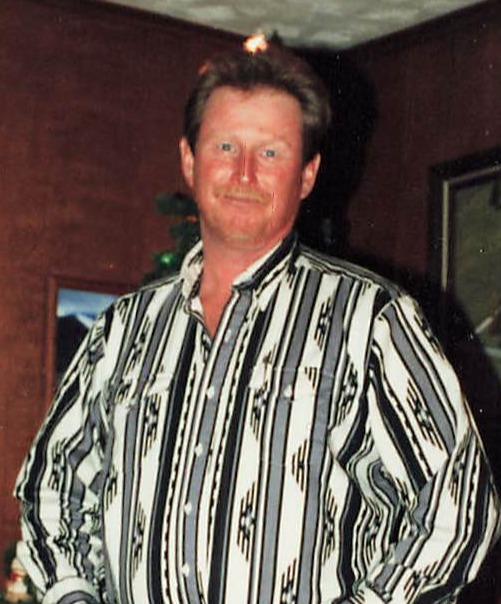 Richard “Ricky” H. Jackson, Jr., 67, of Pryor, passed away on Monday, July 4, 2022 in Salina, Oklahoma. He was born on September 29, 1954 in Oklahoma City, Oklahoma; the son of Richard and Leota (Bowman) Jackson. Ricky enjoyed dancing, so much so, that women would line up to take a spin around the dance floor. He also looked forward to watching football, especially when OU was playing and watching Nascar. He was an outdoorsman, and liked to go fishing and hunting. He attended church at First Church of God in Pryor. He leaves behind many memories and will be missed by all who knew and loved him.

Funeral services will be held at 2:00 p.m., Thursday, July 7, 2022 in the Shipman’s Funeral Home Chapel in Pryor with Pastor Neil Oldham officiating. Burial will follow in the Graham Memorial Cemetery with Keith Gilliland, Jim Greene, Josh Gilmore, Darrien Kingfisher, Christie Rogers, and Wyatt Earp serving as casket bearers. Visitation will be held from 6:00 p.m. until 8:00 p.m., Wednesday, July 6, 2022 at Shipman’s Funeral Home in Pryor. To leave his family a message, please visit his Tribute Wall at www.shipmansfuneralhome.com. Arrangements are under the direction of Shipman’s Funeral & Cremation Service.

To order memorial trees or send flowers to the family in memory of Richard "Ricky" H. Jackson, Jr., please visit our flower store.