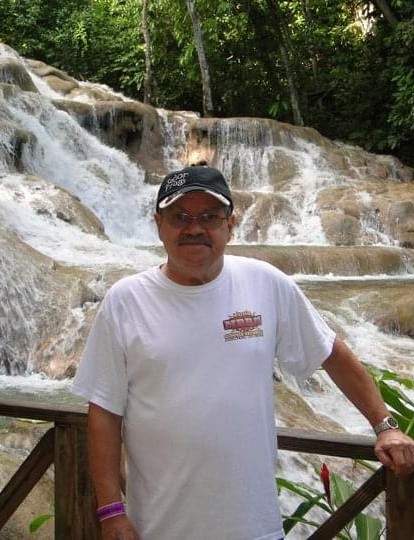 Richard Wayne Shaffer Sr., 72, of Chouteau, Oklahoma, passed away on Thursday, December 31, 2020 in Claremore, Oklahoma.  He was born on October 9, 1948 in Palo Alto, California; the son of George Abraham Shaffer and Norma Jean (Moyer) Shaffer. Richard served his country in the United States Air Force during Vietnam. In 1974, Richard began working for Oklahoma Fixture Company in Tulsa, Oklahoma. He remained dedicated to OFC until his retirement in 2002. Richard enjoyed watching sports, especially OU and OKC Thunder. He also enjoyed fishing and woodworking. Richard especially loved hot air balloons, corvettes and taking cruises. He loved family reunions and spending time with his family.   He will be so very missed by all who knew and loved him.

A memorial visitation will be held at a later date. To leave a personal message to his family, please see his Tribute Wall at www.shipmansfuneralhome.com. Arrangements are under the direction of Shipman’s Funeral & Cremation Service.

Richard is survived by his children, Richard Wayne Shaffer, Jr. of Tulsa, OK, Lori Shaffer of Wagoner, OK and Trish Boseman of Tulsa, OK; his mother, Norma Crawford of Chouteau, OK; brothers, Larry Shaffer and Douglas Crawford; sister, Lois Dawson; two grandsons, Benjamin and Hunter Boseman; and many other relatives and friends. He was preceded in death by his father, George Abraham Shaffer; and wife, Cynthia Prater Shaffer.

To order memorial trees or send flowers to the family in memory of Richard Shaffer, Sr., please visit our flower store.