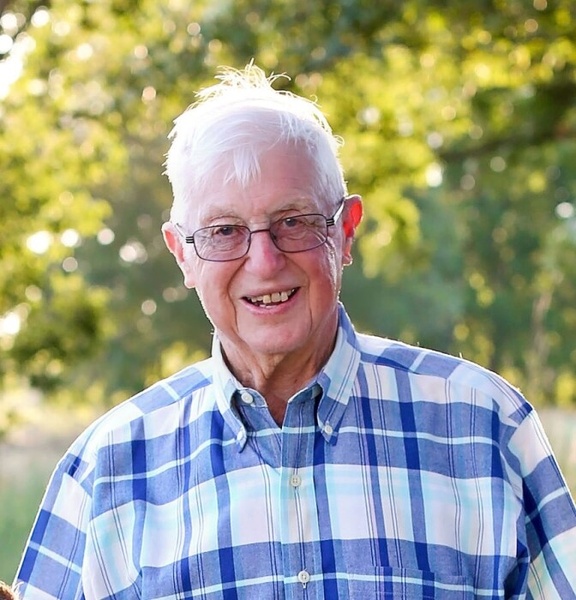 Robert “Bob” Lee Goble, 93, of Chouteau, passed from this life on Friday, February 4, 2022, at his home. He was born on March 2, 1928 in Kansas City, Missouri; the son of Robert Lee Goble I and Josephine (Hiatt) Goble. Bob graduated from Oswego High School with the class of 1945. He then went on to TU and earned his bachelor’s degree in journalism. Bob faithfully served our country in the United States Marines and was a proud World War II Veteran. He married the love of his life, Donna Mae Archer, in March of 1948 and they had spent 70 years together until her passing in 2018. Bob was a business owner and owned many businesses in the Mayes County area. He had a love for music and was very proud to be a published musician. Bob played the harmonica with his friends in their band, Gary and Joni and Friends. He was always happy, and always had a smile on his face. A wonderful father and grandfather who leaves behind many cherished memories. He will be so dearly missed by all who knew and loved him.

Visitation will be held from 6:00 to 8:00 p.m., Wednesday, February 9, 2022, at Shipman’s Funeral Home. Burial will be private family at Chouteau West Cemetery with Shawn Finnegan, Rob Goble, Ryan Goble, Ryan McCuistion, Ryan Nutter, and Josh Nauman serving as casket bearers. To leave his family a message, please visit his Tribute Wall at www.shipmansfuneralhome.com. Arrangements are under the direction of Shipman’s Funeral & Cremation Service.

To order memorial trees or send flowers to the family in memory of Robert "Bob" Goble, please visit our flower store.