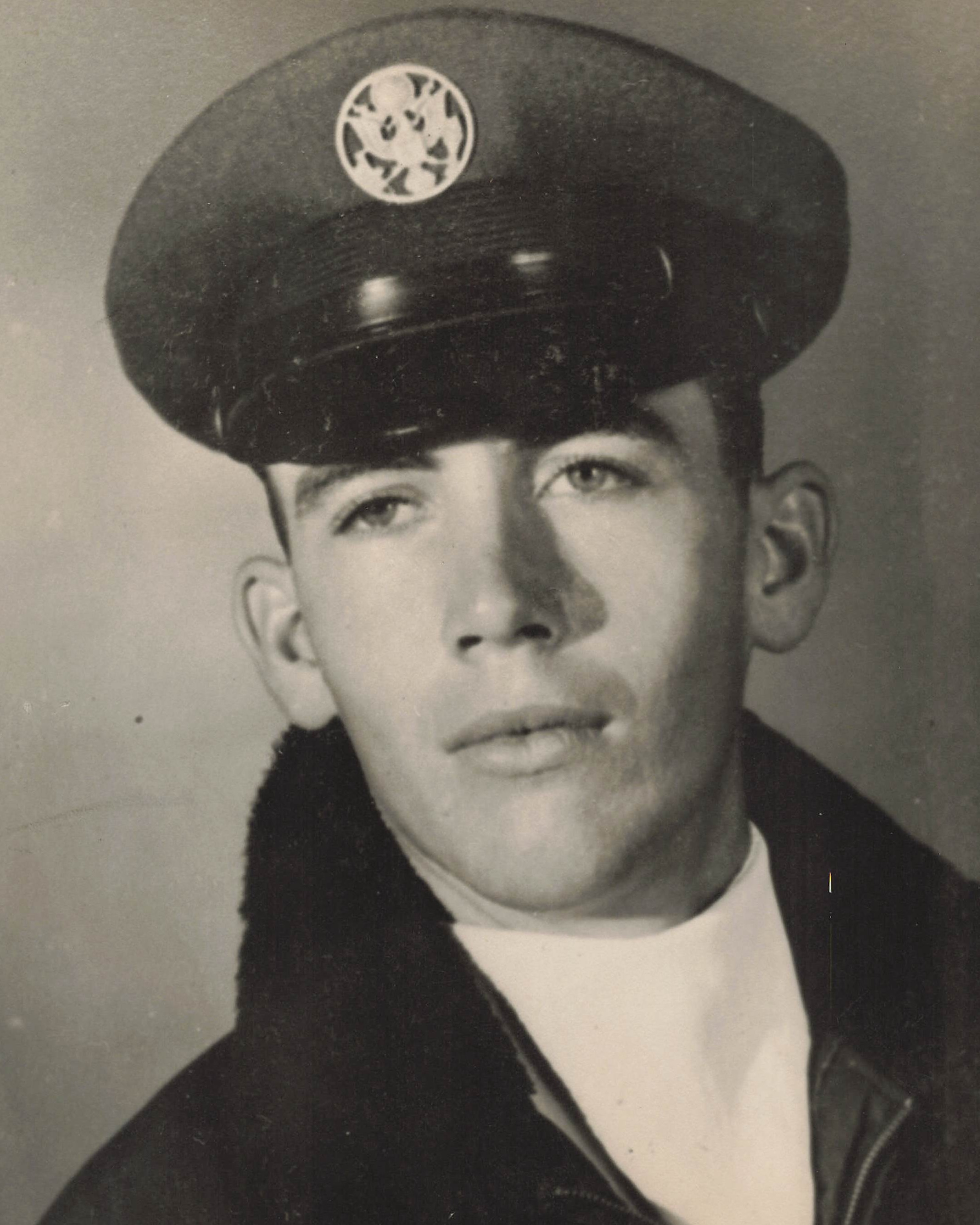 Ronald Lee Hobbs, 82, of Salina, passed away on Friday, October 14, 2022, in Tulsa, Oklahoma. He was born on July 12, 1940, in Salina; the son of Robert and Lorene (Pirtle) Hobbs. Ronald graduated from Berryhill High School. He faithfully served in the United States Air Force and was proud of the moment he was on the JFK Inauguration Honor Guard. He married Jeanan Kay on July 17, 1959, at the age of 19 and they have celebrated 63 years of marriage. Ronald held many titles throughout his life and was involved in many different organizations. He was the Mayor of Salina, served on the Salina Volunteer Fire Department, Salina City Council, and in his younger years, flew crop dusters and drove a dirt track race car. He worked in the pipeline industry for many years and retired as a Right of Way agent for Mapco & Williams. Ronald was a jack of all trades and leaves behind many memories for his family and friends to remember.

To order memorial trees or send flowers to the family in memory of Ronald Lee Hobbs, please visit our flower store.