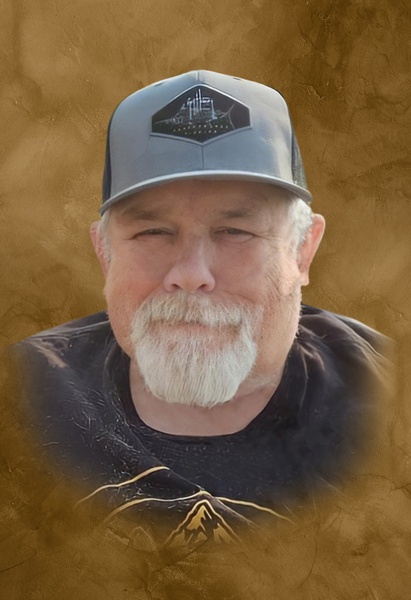 *To view the Tribute Video, as well as the flowers sent to the family, please click the following link*

Russell “Russ” Dean Bauer, age 71, of Broken Arrow, Oklahoma was surrounded by his family as he went to be with his heavenly father on Wednesday, September 29, 2021, in Tulsa, Oklahoma. He was born on February 20, 1950, in Lamar, Colorado; the son of Walter William Bauer and Greta Rae (Walker) Bauer. Russ grew up in the Spavinaw area and graduated with honors from Jay High School in 1968. He attended NEO and Oklahoma State University where he completed his Bachelor of Science degree. Russ worked for American Airlines/Sabre as a Software Development Manager where he helped develop the American Airline reservation system and retired in 2002. Russ was an entrepreneur who Co-founded (APTC) Applied Productivity Techniques Corporation, a computer consulting firm and (Bauer & Landrum) B&L Enterprises property investments where he and his partner owned and managed many rental properties. In 1970, he married the love of his life, Renee; they were married over 51 years. Russ enjoyed hunting, fishing, traveling, and most of all spending time with his family and friends. People always enjoyed being around Russ because he was positive, caring, and loving. He was a wonderful husband, a loving father, the best Papa, and a friend to many. He will be missed dearly by all who knew and loved him.

Graveside services for Russ will be held at the Old Eucha Cemetery in Eucha, Oklahoma on Saturday, October 9, 2021, at 2:00 p.m. Visitation will be held from 6:00 p.m. to 8:00 p.m. on Friday, October 8, 2021, at Shipman’s Funeral Home in Pryor, Oklahoma. To leave his family a message, please visit his Tribute Wall at www.shipmansfuneralhome.com. Arrangements are under the direction of Shipman’s Funeral & Cremation Service.

Russ is survived by his wife, Renee, of the home; daughters, Shelly Crabb and husband Mike of Broken Arrow, Oklahoma and Hollie Henfrey and husband Alan of Broken Arrow, Oklahoma; brothers, Rodney Bauer and his fiancée Cathy Ortloff, Bob Colbert, and his wife Janet, and Chris Colbert; sister, Debbie Burchette and husband John; 4 grandchildren, Kaleigh and her husband Sean, Skye and her husband Erik, Allie, and Hailey; 3 great-grandchildren Mylee, Cambree, and Jack; and countless nieces, nephews, and friends. He is preceded in death by his parents, Walter and Greta Bauer. Along with his beloved Buddy.

To order memorial trees or send flowers to the family in memory of Russell "Russ" Bauer, please visit our flower store.