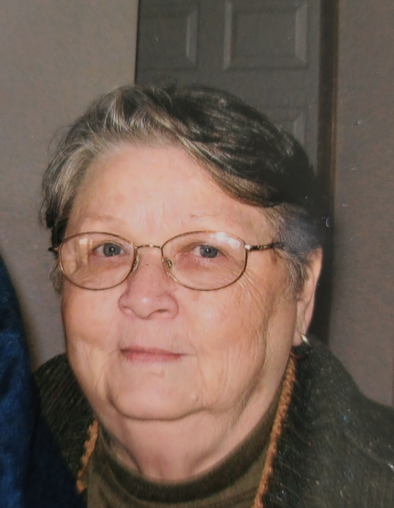 Ruth Ann (Witt) Walters, 80, received her greatest reward; she entered Heaven on April 15, 2021. She was born in Muskogee, OK on Nov. 21, 1940 to Howard and Mary (Hughes) Witt. She attended school in Morris, OK where she met Carloss Walters. They married on August 27, 1957. Ruth continued her education attaining a B.S in Education and an M.Ed in Education from NSU. Ruth was a very loved and respected educator teaching at Jefferson Elementary in Pryor where she taught for 32 years before retiring in 2001. Her love for children carried over after her retirement, as she continued to work as a children’s advocate. Ruth had many talents and passions that she was able to pass on to her children and great-grandchildren.

She leaves behind her husband of 64 years Carloss Walters. Three children, Carloss Walters, Jr. and his wife Valijean of Pryor; Terry Walters and fiancé Audra Mathews of Pryor; and, Sandra Walters of Claremore. A brother Dale Witt and wife Carlyon of Pryor. 15 grandchildren and 20 great-grandchildren. She was proceeded in death by her Parents Howard and Mary, Sister Wanda, Brother Bob and Grandson Jonathon Walters. At Ruth’s request, no services are planned.

To order memorial trees or send flowers to the family in memory of Ruth Walters, please visit our flower store.