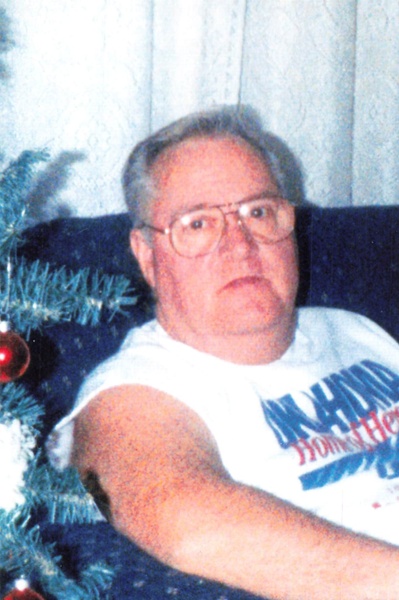 Ted Trevor Sawyer, 75, of Westville, passed from this life on Thursday, June 9, 2022, in Colcord. He was born on September 19, 1946, in Norfolk, Virginia; the son of Leonard Sawyer and Margaret (Scofield) Sawyer. He served his country in the United States Army and on June 4, 1977, he married Lily Snyder and they spent 45 wonderful years together. He was known to be a man of solitude and enjoyed sitting outside on his front porch listening to the birds. He also loved to go camping and fishing anytime he had the chance. Ted liked to ride motorcycles, work on cars, tinker with anything and everything, and was well-known for fixing things, especially the kids’ toys. One of his favorite past-times was to stroll on the beach with his wife, watch the sunset, and spend time with his family. He was also known to never turn down a cup of coffee or a donut. He leaves behind many memories for all to cherish and will be dearly missed by those who knew and loved him.

A memorial service for Ted will be held at 11:00 a.m. by his family on Saturday, June 25, 2022 at Westville Baptist Church with Pastor John Hammer officiating. To leave his family a message, please visit his Guestbook at www.shipmansfuneralhome.com. Arrangements are under the direction of Shipman’s Funeral & Cremation Service.

Ted is survived by his wife Lily, of the home; his sons, Jonathan Sawyer and Casey of Siloam Springs, Arkansas; brother, Tom Sawyer of Orange Park, Florida; sisters, Betty Lou Stark of National City, California, and Jean Watt of Siloam Springs; and 5 grandchildren, Jeremy, Treavor, Nathan, Garrett, and Amelia. He is preceded in death by his parents, Leonard and Margaret Sawyer; daughter, Sheila Davis; and sister, Wilma Heffinger.

To order memorial trees or send flowers to the family in memory of Ted T. Sawyer, please visit our flower store.