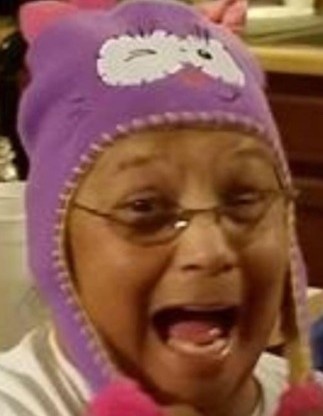 Teri Dyan Rolland, 59, of Kellyville, took her journey on December 20, 2021. Teri was born on February 20, 1962, in San Francisco, California to Amos W. Rolland and Carolyn A. (White) Rolland. Terri graduated from Lawrence High in 1980. She also graduated with her Associated in Liberal Arts from Haskell Indian Junior College in 1984. Teri was an active member of the Kellyville (Polecat) Ceremonial grounds and the Native American Church Yuchi Chapter. Terri loved crafting and making handmade things to give to her family. She also loved spending time with her family and friends traveling. Her favorite things to eat were brown beans and rice along with pork chops.

A wake service will be held on Wednesday December 29th, 2021, at Shipman’s Funeral Home in Pryor, OK from 6:00 PM-8:00PM. Funeral Service is set for Thursday December 30, 2021 at Ribbon Baptist Church at 2:00 PM in Spavinaw, OK. Burial will be at the Jack Ribbon Cemetery in Spavinaw, Oklahoma. To leave her family a message, please visit her Tribute Wall at www.shipmansfuneralhome.com. Arrangements are under the direction of Shipman’s Funeral & Cremation Service.

To order memorial trees or send flowers to the family in memory of Teri Rolland, please visit our flower store.