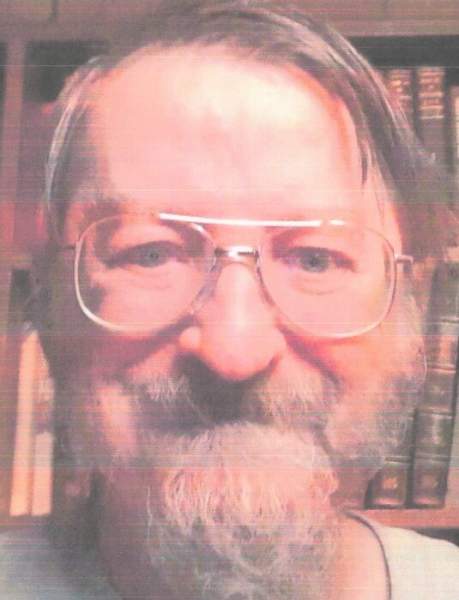 Wallace Carl Shotwell, 72, of Chouteau, passed from this life on Thursday, December 23, 2021 in Tulsa. He was born on November 16, 1949; the son of Carl and Rozella (Wright) Shotwell. He proudly served in the United States military and was a Vietnam veteran. He spent some of his working life serving as a security guard for various plants in the Pryor area. He enjoyed science fiction and going golfing when he had the chance. He leaves behind many memories for all to cherish and will be dearly missed.

No services will be held. To leave his family a message, please visit his tribute wall at www.shipmansfuneralhome.com. Cremation arrangements are under the direction of Shipman’s Funeral & Cremation Service.

He is survived by his nephews, John Couch and Shawm, and Travis Couch of Pryor; brother-in-law, Glen Couch of Pryor; cousin, Mary Jane Gilley and husband Larry of Gilbert, Arizona; and other relatives and friends. He is preceded in death by his parents, Carl and Rozella; his brother, William Wright; and his sister, Cynthia Couch.

To order memorial trees or send flowers to the family in memory of Wallace Shotwell, please visit our flower store.