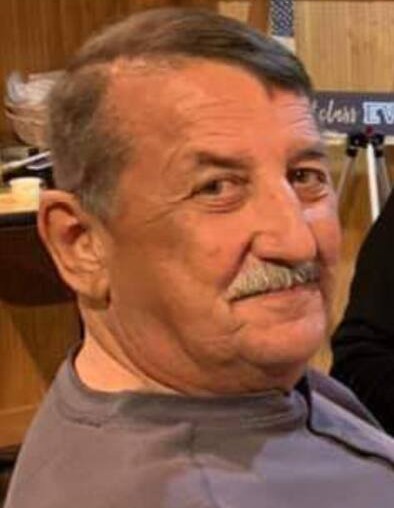 William West “Bill” Barnwell went to be with his Lord and Savior on October 30, 2020 at home with Wanda and all 4 kids by his side. Bill was born on March 29th, 1954 in San Jose California to Bill and Marcy Barnwell. He moved to Arkansas when he was in the 7th grade. Bill was a 1972 graduate of Gravette High School. Bill always worked, and he always worked hard. He had a full-time job from the time he was 16 years old. He ran a Bunny Bread route, worked for Longan Construction, was a service manager for Ford, ran 2 plastics plants and was the supervisor for many of his family’s businesses. He excelled at everything he did and always wanted to do it right the first time.  While he worked hard, Bill played hard too. He loved working on old cars, being on the lake, driving in demolition derbies, going to auctions and drag racing. Bill could drive anything with wheels. Later in life, he took up carpentry. He was most proud of his benches. The most important thing to Bill was his family. He loved his children, and he loved his grandchildren more. Wanda was his best friend.  Long days in the hospital, a thousand miles away, or just sitting at home they were side by side.

A private family service will be held at a later date. To leave his family a message, please visit his Tribute Wall at www.shipmansfuneralhome.com. Arrangements are under the direction of Shipman’s Funeral & Cremation Service.

To order memorial trees or send flowers to the family in memory of William Barnwell, Jr., please visit our flower store.