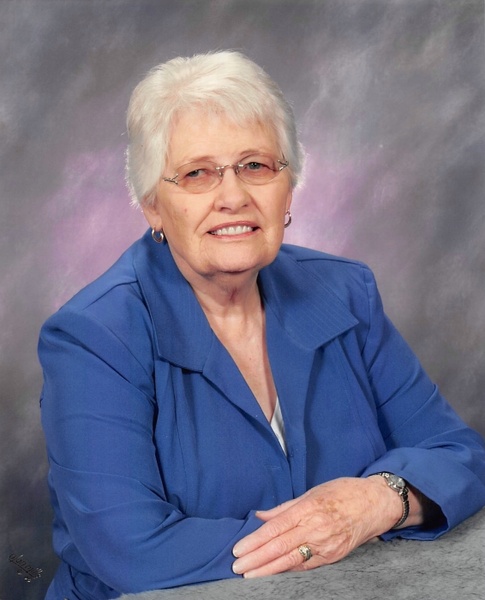 Quapaw, OK where her father was pastor of the First Baptist Church. The family moved to Miami, OK

where she graduated from Miami High School in 1947. She married Jack Wells and they lived for a while

in Miami, before moving to Timber Hill, north of Vinita. They lived in Claremore for a couple of years

before settling in Pryor in 1955. Wilma worked at Safeway in the meat department for several years. In

1979, they purchased the old Welch School building and converted it into a home, where they lived for

18 years. During this time, Jack was diagnosed with Alzheimer’s Disease. Wilma cared for him at home

for 7 years and when he went to live at the Oklahoma Veteran’s Center in Claremore, she was there with

him almost every day for 7 more years. She studied her Bible relentlessly and had a large collection of

Bible reference books. She was a Sunday School teacher for many years and spent countless hours

preparing her lessons. She was a member of Rehoboth Baptist Church in Claremore. She loved caring for

She is survived by two daughters; Jean Martin and husband Garry of Tulsa and Mary Stone of Pryor; Six

Rowland and wife Indai of Owasso, Jeri Daily and husband Josh of Pryor, Joe Martin of Tulsa and Katie

& nephews. She was preceded in death by her parents, husband Jack, one daughter, Jackie Sullivan, and two sisters, Earlene Cawyer and Louise Kidwell.

To order memorial trees or send flowers to the family in memory of Wilma Wells, please visit our flower store.